Three Pairs of Brothers from Biggleswade 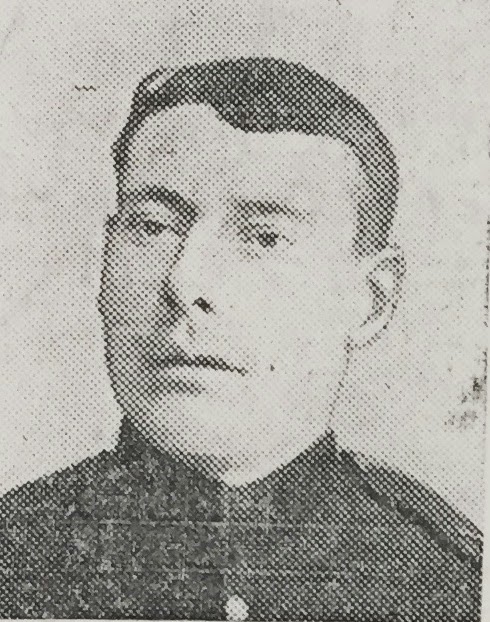 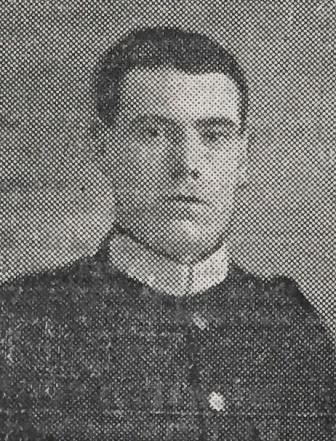 Wednesday 16th June 1915: By a curious coincidence three pairs of Biggleswade brothers serving in the army each have an elder brother who is a non-commissioned officer who has been wounded, and a younger brother who is in the ranks, serving in and has so far escaped any serious injury. Sergeant Ernest Buck enlisted with the 1st Royal Dragoons 14 years ago. He served in and and was promoted to sergeant just before the start of the war. He was at the Front from September until 31st May, when he received a shrapnel wound to the head. He is now at . His younger brother George Buck enlisted in the Enniskillings nine years ago, but subsequently transferred to his brother’s Regiment and was a reservist when war was declared. He has also been in since September. He has had many narrow escapes and been slightly wounded three times. Their parents live at in Biggleswade. 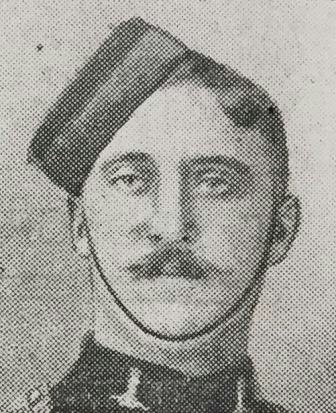 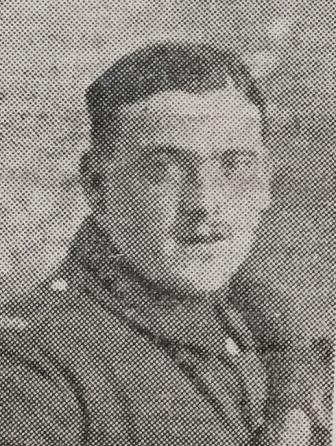 Unlike the Buck brother who are in the same Regiment Sergeant-Major Alfred Harper and his brother Herbert, the sons of Mr William Harper of York Terrace, have taken very different paths in the army. A skilled horseman, Alfred has served with the 11th Hussars for nearly 15 years. He was soon made a rough riding corporal [1] and has been a successful competitor in military tournaments at , where he twice won the gold cup. He has been at the Front since the beginning of the war and was in the saddle for 18 hours out of 24 for several days during the retreat from . He was wounded at Messines in the autumn, receiving shrapnel bullets in his thigh and leg. After some weeks in hospital at Bury St. Edmunds he is now training recruits in . He still has a bullet in his thigh. His brother Herbert (“Harbo”) was serving in with the Royal Field Artillery when war was declared. He returned to in the late autumn and has been in since January, where he has so far survived unscathed. 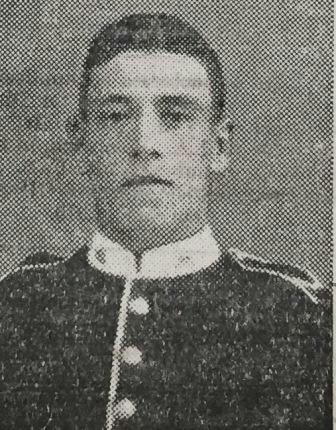 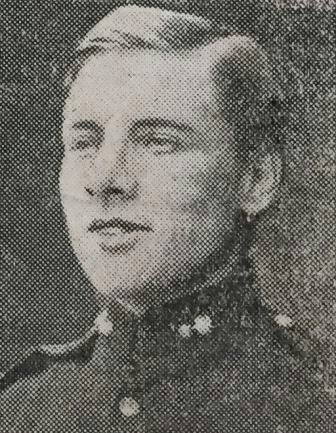 The third pair of brothers ar Corporal William Franklin and Driver Bert Franklin, the sons of Mr Franklin of Sun Place, Biggleswade. Corporal Franklin was formerly attached to the 2nd Bedfords, with whom he served for some years in Africa and . At the beginning of the war he returned immediately to the army as a reservist and went to in August. He was wounded in the back on November 7th. After a long period at Southampton Red Cross Hospital he returned home on leave, and is now at Landguard Camp. Like Herbert Harper Driver Bert Franklin is in the Royal Field Artillery, and the two men went to the Front at the same time. Bert has also so far escaped injury; on one occasion a shell went through the barn in which he and his mates were resting, but none of them were hurt. Another Biggleswade boy, Bombardier Sam Bailey, belongs to the same .