Luton Man Insulted By a Soldier 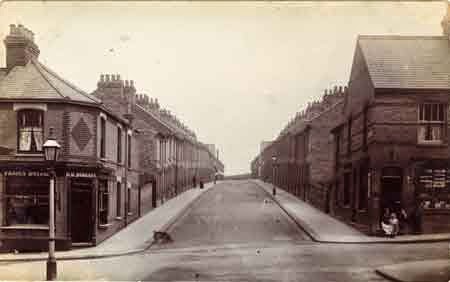 Friday 11th June 1915: Mr Ernest Hart of Cowper Street, Luton, has written a letter to the Luton News, reminding us that we should not always judge by appearances. He complains that while walking along London Road with his wife and two children one of the 1/5th Bedfords called out to him “Hullo, Slacker; I hope you won’t rust out”. Mr Hart is working a 74 hour week for a company which is carrying out work for the Government. On top of this he has to look after 25 poles of garden for his invalid parents, even though this requires a 26 mile round trip by bicycle; this garden is his parents’ only means of livelihood. Meanwhile one of his brothers is serving with Kitchener’s Army, another is suffering from consumption, and his sister has to keep house for their parents. He wishes the soldier to know that he would be only too happy to change places with him if it were possible and says “If soldiers don’t know the difference between a “Slacker” and a worker, I will ask them to keep their mouths shut before they insult men who are risking their lives in factories and earning the means of providing them with bread.