Monday 8th March 1915: Mr. Jack Hobbs has written from Adelaide in Australia with some interesting information about the Army record of his relative Lieutenant Edward Hobbs of Luton. Lieutenant Hobbs initially joined the Northamptonshire Regiment as a Private. After some time at Colchester he spent four years stationed in with the 58th Northamptonshires and while there was made Regimental interpreter for Maltese. He next went to in where he was promoted first to Lance-Corporal and then to Corporal. In June 1914 he passed an examination in Arabic, for which he received a grant of £20. Altogether he holds eleven certificates. After the outbreak of the war Edward Hobbs returned to where he was commissioned as a 2nd Lieutenant in the Royal Sussex Regiment, with whom he was sent to the Front. On January 18th Mr Hobbs received a letter from him saying he was all right except for a cold, then on the 20th received a cable to say Lieutenant Hobbs was in hospital at Torquay with frostbitten feet. 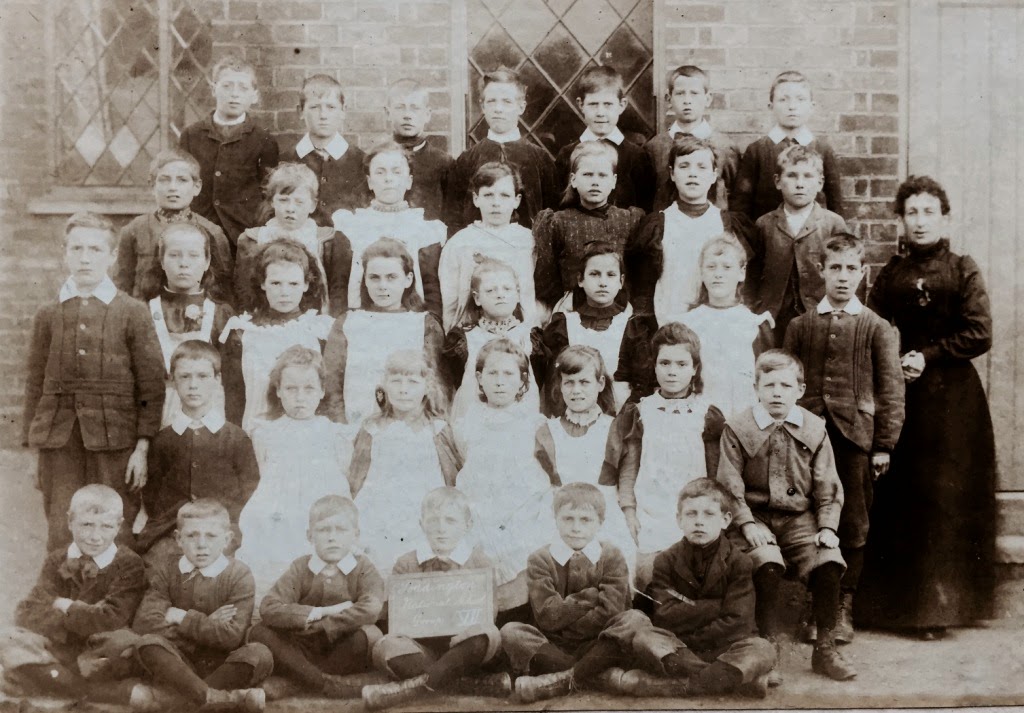 Edward Hobbs cousin Jack Hobbs, son of the late William Hobbs of Toddington, has also been commissioned as a lieutenant in the 1st Royal Scots and can boast an equally impressive record. After attending he was employed first by Mr. R. S. Tomson of Bedford House, and then at the Liberal Club in . In 1908 he enlisted in the 2nd Royal Scots. The two cousins met in while on Christmas leave in 1908 and were surprised to find each other in the Army. Jack Hobbs transferred to the 1st Royal Scots when they received orders for . He won his 3rd class Army Certificate before leaving , his 2nd class Certificate at Ranicket in , and was then sent to college at for six months to gain his 1st class in March 1913. The subjects he studied included arithmetic, composition, geography, modern English, history, modern English, history, map reading, book-keeping and précis writing. Following this he had also taking an acting schoolmaster’s certificate as a lecturer in these subjects and physical drill.

The are without doubt an army family. The fathers of both cousins were old Volunteers and Jack Hobbs of was himself in the C Company of the Luton Corps at the time of Queen ’s Golden Jubilee when he took part in a big review at . He was also in the guard of honour for King Edward VII when he visited as Prince of Wales. Lieutenant Jack Hobbs also has a brother in the Bedforshire Regiment, Sergeant Henry Hobbs, who was wounded at Ypres and is now in hospital at Altrincham, .

[1] 2nd Lt. John [“Jack”] of the 1st Royal Scots was mentioned in despatches on 31 May 1915 and received the Military Cross in June. He died of wounds received in action at on 28 June 1915. He had married Helen (nee Coote) of Maldon, Essex on 26 November 1914. After Lt. Hobbs’ death she became a nurse at the . Nothing is known about Edward’s subsequent career.  [Source: De Ruvigny’s Roll of Honour]
Posted by Kathryn at 07:00