Tragic Death of a Soldier at Bedford 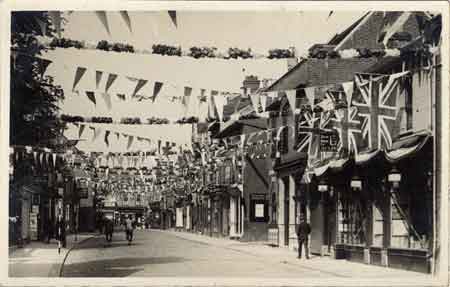 Thursday 18th May 1916: A tragic discovery was made this morning by Mrs. Howe, of 11 Mill Street, Bedford. Last night 38 year old Private Frederick Collins of the 2/6th (Caernarvonshire and Anglesey) Battalion of the Royal Welsh Fusiliers arrived at Bedford from Bury, Lancashire and was billeted with Mrs. Howe. Before he went to bed he asked to be called early, as two comrades were to call at the house to show him the way to the quarters of the Battalion to which he was to be attached. When Mrs. Howe knocked on Private Collins’ door at about 6 a.m. there was no reply. When the other soldiers also failed to rouse him, they sent for their corporal, who opened the door and found Private Collins with his throat cut. He was taken to a military hospital by ambulance, where he was pronounced dead.