Absent Without Leave at Biggleswade 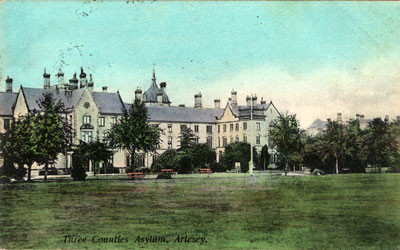 Friday 5th May 1916: George William Cocking, described as an attendant and aged 23 or 24, has appeared at a special sitting of the Biggleswade Magistrates charged with being an absentee under the Military Service Act. He admitted he had attested under the name of George William Topham at Eastbourne. He had since registered at the Three Counties’ Asylum in Arlesey and been ordered to report on 7th March, but he was away at the time. He had subsequently reported himself at both Hitchin and Biggleswade. He admitted that he “supposed” he was absent from the Army Reserve. He had not made any application to the Tribunal for exemption, but said he had been discharged from the Eastbourne Asylum as consumptive [suffering from tuberculosis]. He also admitted that he had changed his address at Eastbourne without notifying the authorities. His admission that he was an attested man who had used a false name earned George Cocking a fine of forty shillings, to be deducted from his future pay. He was then handed over to the military authorities.