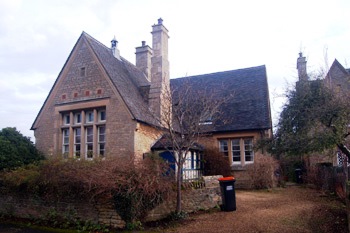 Tuesday 9th May 1916: Harry Read, the schoolmaster of Stevington, has written a circular letter to his former pupils with news of many of their former schoolmates. A number are now serving in Egypt, where Fred Dawson has managed a ride on a camel and Walter Cox is enjoying himself immensely, living in a very large house which has been taken over for the officers’ mess. Several of the men serving in France had been expected home on leave for some time, but none have arrived. Bert Seamarks has been “getting a good share of trench work”, and Ted Cox is “in the pink”, despite serving as a bomber in trenches only ten yards in places from the Germans. Hermon Hulett has been in trenches which had been taken from the French by the Germans: “they were in a terrible state – badly battered and full of mud and water in the bad weather”. Mr. Read also reports that, “The awful Irish Rebellion is at an end, I’m glad to say, and a number of the leaders shot. Several thousand prisoners have been brought to England. Germany is at the bottom of it, of course.”