Meeting of Small Traders at Luton 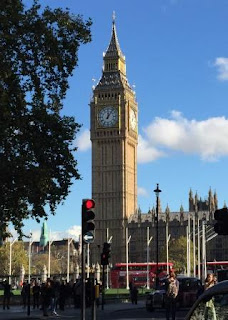 Sunday 14th May 1916: Around a thousand shopkeepers and owners of one-man businesses from the Luton area met this afternoon at the Plait Hall, in support of a proposal that the sole heads of businesses should be exempt from military service. The work of the tribunals, despite the best efforts of those involved, had led to some grave injustices. While nobody could claim that a one man business was likely to be of national importance, small businesses in the aggregate were. Big businesses depended a great deal on small businesses, and vice versa.

To give a man a month to dispose of a business which had taken years to build up, and into which all his capital and savings had been sunk, was not fair. There needed to be a definite and unmistakable clause in the Military Service Act under which owners of one-man businesses should not be forced to shut down. There were only a few cases in which it was possible to leave wives to run a business, and closure was often the only option if the owner was conscripted.

Cecil Harmsworth, the Luton M.P. had proved very sympathetic to this cause, and lobbying by representatives of small business had succeeded in converting 171 members of Parliament to their way of thinking. A deputation of around 50 men has been appointed to visit the House of Commons tomorrow where they will communicate the views of the small traders to Mr. Harmsworth; they are also expected to attend a conference with Mr. Alfred Yeo, the member of parliament for Poplar who has proposed an amendment to the Military Service Bill in their favour.