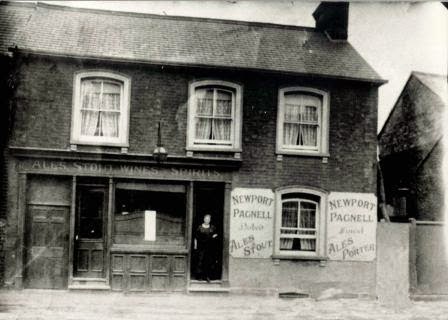 Wednesday 21st April 1915: A Leighton Buzzard mother has appeared in court on a charge of neglecting her two children. Mrs. Sarah Allen, a neighbour of Margaret Healey of 92, , said she had known Mrs. Healey to leave her children alone in the house for hours at a time while her husband was away. On April 7th she had heard the children crying before dinner time, and they had continued to cry until 8.30pm. During the day the children went outside in the rain and complained that they were hungry.

When Police Sergeant Tingey went to the house the place was filthy with several beer bottles standing about. He called again in the evening and as he could not get an answer he pushed the bedroom window open with a prop. Margaret Healey came downstairs drunk. Her husband, James Healey, is a private in the Bedfordshire Regiment who is home from the front wounded. He said that his wife was a good wife and mother and would be all right if she left the drink alone. Mrs. Healey promised to sign the pledge.