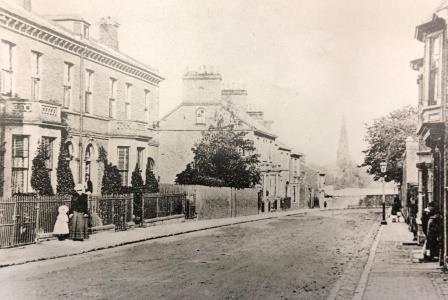 Saturday 2nd November 1918: A Linslade father and son died from influenza within hours of each other on Friday. William Robinson, aged 42, was taken ill about three weeks ago, but returned to his work as a carter before he had fully recovered and suffered a relapse. Meanwhile his son, William Leslie Robinson, had also contracted the disease; he died just a few hours before his father. The family’s youngest child is also gravely ill, and his mother has had to take to her bed due to the stress of constant nursing. A fund to relieve the immediate needs of the family has been opened.