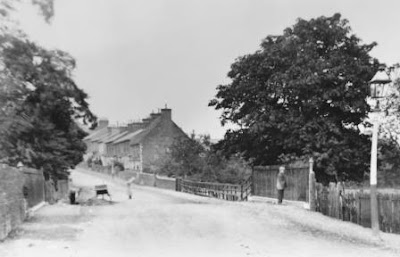 Monday 4th March 1918: Herbert Olden, a sixteen year old labourer from Leighton Buzzard has been summoned to the Police Court for unlawfully using a pistol while under the age of eighteen years. Police Constable Cheshire saw the boy on the footpath in South Street on February 11th, apparently showing something to another lad. As he approached he saw smoke and heard the sound of a pistol being fired; Olden then put something into his pocket. When P.C. Cheshire asked for the gun the boy gave it to him, claiming he had a licence for it at home. When challenged over this he told the policeman the licence had expired and said “I suppose I can do as I like with my own property”. Police Superintendent Matthews said that Olden had never held a gun licence, and could have been summoned for not having one. The Chairman of the Bench spoke sharply to Olden for “telling a lot of lies” about the licence; he was fined ten shillings and the gun was to be confiscated.