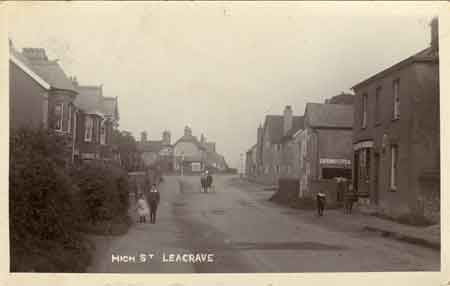 Monday 18th March 1918: At today’s meeting of the Luton Rural District Council the Medical Officer reported that during the past month there had been 13 deaths and 17 births in the district. There had been three cases of diphtheria at Kensworth and one case of enteric fever at Limbury. The measles epidemic in Limbury and Caddington was subsiding, but tuberculosis was still increasing, with two more cases. The increase in the number of workers in the Luton area combined with inadequate housing accommodation has led to serious overcrowding and it was feared that the current situation was likely to increase disease; one medical man suggested that half the girl workers would be “crocks” by the time the war ends.

The District Surveyor reported on a case of overcrowding at Leagrave, where three men, nine, women and two children were living in a house with only three bedrooms and a boxroom, which had previously housed a family of four. Nearly all were employed in local works, with some working at night and sleeping in the daytime, allowing double occupation of their beds. After some hesitation due to the lack of alternative accommodation it was eventually decided that the Council would serve a notice on the landlord to end the overcrowding.