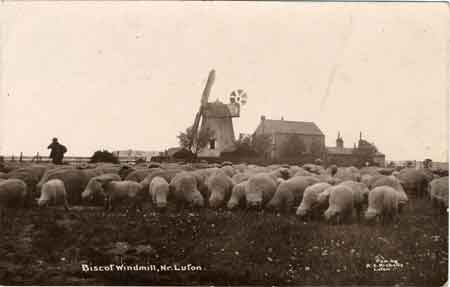 Monday 13th March 1916: The first Ampthill Rural Tribunal sat today and heard fifty applications for exemption from military service. Six of these were from conscientious objectors. The others came from a variety of occupations, although being a rural area the majority related to farm employees.